April 12, 2016, Toronto – The coroner's inquest into seven fire fatalities that started March 29 and has focused thus far on the deaths of three teenagers in a Whitby apartment turns this week to the 2013 blaze that killed Kevin and Jennifer Dunsmuir and two of their sons. The proceedings, to this point, have been curious.

To summarize, Whitby Fire Chief David Speed, bizarrely, testified from notes provided by a former fire prevention inspector that landlord Andrew Strzelec had complied with an order to install fire-resistant drywall in a stairway – the apartment's only exit. There are no notes to that effect: Speed based his testimony on a conversation with the inspector; the inspector based his assumption of compliance on a conversation with the landlord. No one checked to ensure that the ordered renovations had, in fact, been completed, and it became clear after the fire that the drywall – necessary to create a proper fire separation between the upstairs and main-floor apartments – had never been installed.

The fire inspector, Wayne Bray, has not been called as a witness and no one I've spoken with seems to know why. Bray is not among the fire inspectors listed on the town's website. Coroner's counsel Frank Giordano has not yet replied to an email asking for an explanation.

The landlord's testimony was inconsistent, according to reports, and, in fact, photos of the building show that Strzelec, sometime after receiving approval for the ordered renovations, converted the house back into an illegal three-unit dwelling.

Yesterday, an experienced fire-protection engineer with the Office of the Fire Marshal and Emergency Management (OFMEM) testified that the Whitby Fire Department misinterpreted the fire code and the small apartment should never have been approved as compliant – a rather damning statement from a senior staffer with the organization that helps fire departments interpret and understand the code.

Even more puzzling, perhaps, to the five-person jury, is the fact that the province requires no specific training for fire inspectors who, as Chief Speed testified last week, are considered assistants to the fire marshal; NFPA 1031 Levels 1 and 2 are recommended but not mandatory. Whitby, however, now requires its inspectors to have a three-year fire-protection diploma from a community college, the chief said.
There is, as Speed testified, no regulatory body for fire inspectors.

What's bugging me, though, is a statement Chief Speed made under questioning by coroner's counsel, about alternate means of egress, and whether the windows in the apartment were the type that would allow for escape if the exit – the stairway – was blocked.

"We didn't even look at that," said Speed who, as chief fire prevention officer, was Bray's supervisor, referring to the windows.

In other words, the single, (un)renovated stairway exit was sufficient and the only escape route required.

Not so, according to OFMEM fire-protection engineer Christine Mak, who testified this week that the apartment was, in fact, required to have a second exit, because the windows were too small to allow for escape.

The testimony is damning – to the department, the province, the system.

And we're only part way through. 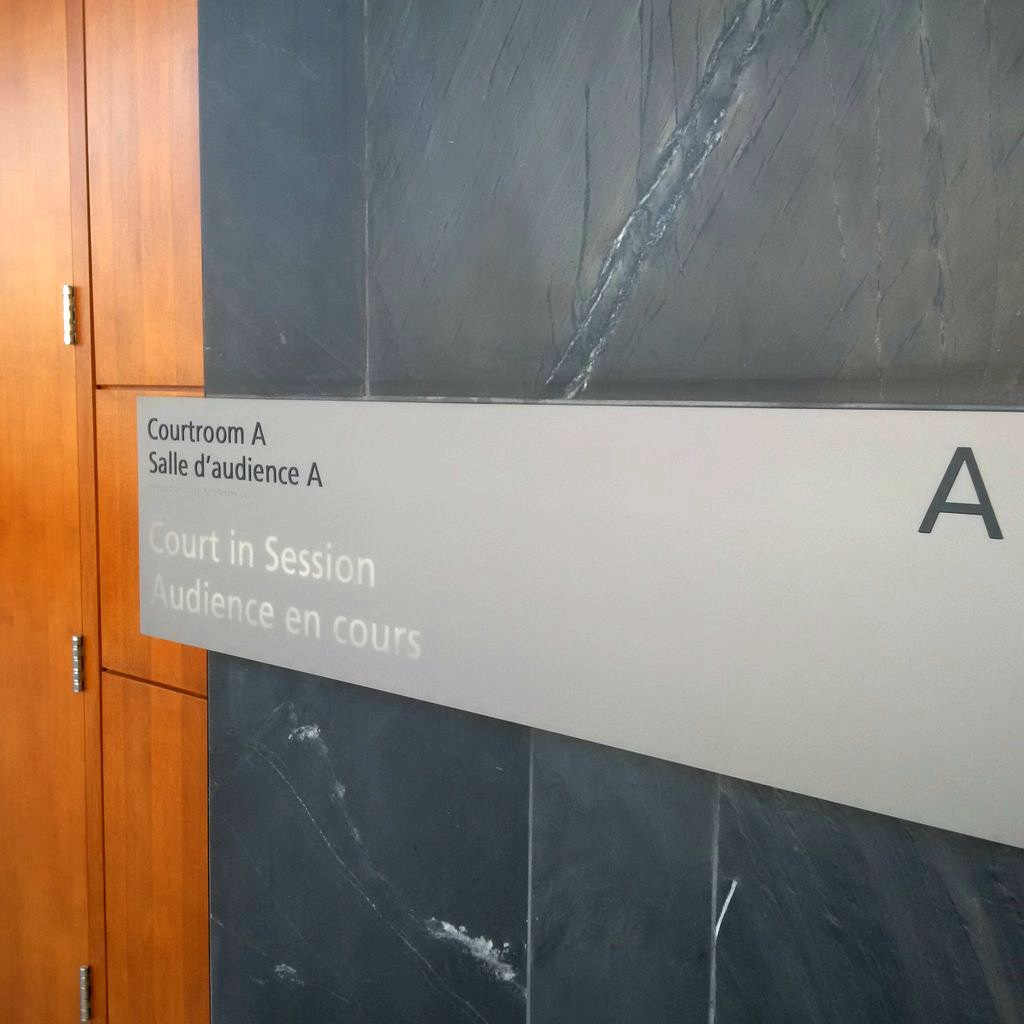