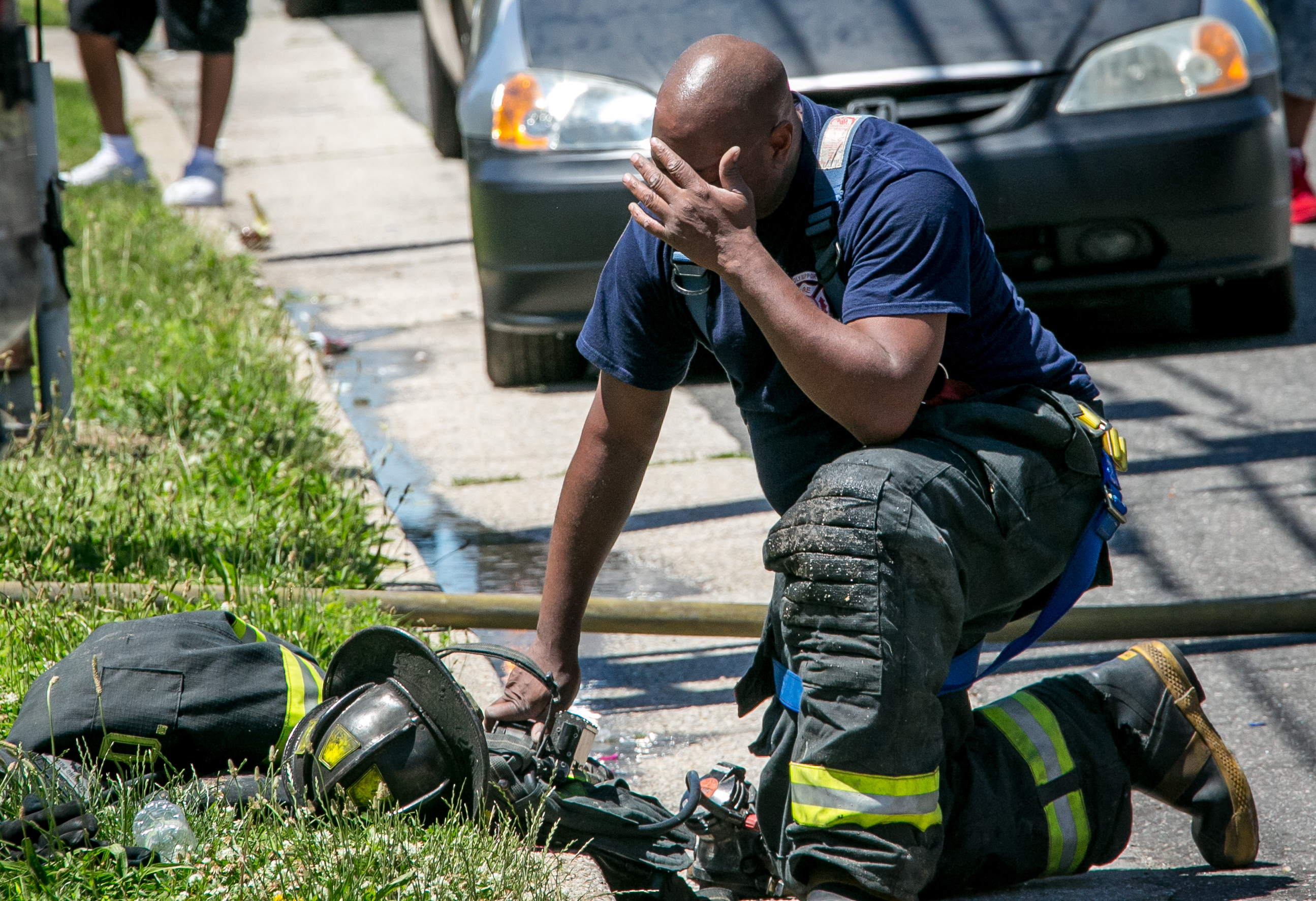 June 8, 2021, Ontario – After 29 years in the fire service, Acting Platoon Chief Rob Leathen would have seen it all and nothing would affect him any longer. This couldn’t be further from the truth as he would come to learn with his diagnosis of Post-Traumatic Stress Disorder (PTSD) in 2019.

An article published on Fire Fighting in Canada reported that firefighters struggle with mental illness and suicide rates at levels that are much higher than what is found in the general population, and those most at risk have 15 or more years of service.

“Unfortunately, there is still a lot of stigma surrounding mental health and having challenges caused by traumatic incidents experienced at work. The culture is changing, but like many things in the fire service, that change is slow,” Leathen said.

From his own experience, Leathen said he’s seen that many people aren’t comfortable coming forward in the workplace. With no outlet to speak about the traumas that one sees and experiences on the job, there comes the risk of this emotional weight impacting firefighters in their outside world and lives. For context, firefighters display mental health symptoms at a rate of 34.1 per cent, which is three times the rate for the general public.

The loss of a member of his platoon to suicide when they didn’t get the support they needed was personally devastating to Leathen in addition to impacting his team. Leathen recognized with urgency the struggles being faced by his peers.

“I learned early on in my own mental health journey the important role that organized and effective peer support plays in a recovery journey. I wanted to be able to provide that kind of compassionate support to other first responders,” Leathen said.

That’s why Leathen volunteers and answers calls for Boots on the Ground.  The not-for-profit organization began two years ago to offer a 24-hour peer support help line (1-833-677-2668) by and for first responders across Ontario. Leathen is one of the trained volunteers who assists other first responders, including firefighters looking for a place to call and somebody to listen.

Boots on the Ground had one of its busiest months in March and is expanding its services to include other first responders, including nurses who have faced huge mental health challenges because of the COVID-19 pandemic.

This week, Boots on the Ground launched a public awareness campaign called “First Call.” It highlights how firefighters and other first responders are often the first call in emergencies but also need a place they can call for anonymous and confidential support.

From Leathen’s perspective, the peer support it offers is crucial.

“With Boots, there is hope.”