When I was in university, a professor gave me feedback on a research paper I wrote and said that I had to balance my opinions with fact. The prof explained that the facts that I believed to be relevant also needed to be from sources that were credible; and further, the credibility of the sources had to meet university academic guidelines for referencing, or else I might be considered a plagiarizer.

Plagiarizing is really, really bad – like, getting-caught-eating-another-shift’s-ice-cream bad, but worse. At one point I wanted to tell the professor he doesn’t know what I know, because he’s never seen what I’ve seen – sound familiar?

Why is this research stuff important? Because a bunch of lab-coat firefighter scientists working out of a high-end research facility have continually been publishing game-changing science that is telling fire services what we think we know, we don’t actually know, and what we think we know that is actually correct, is correct for a whole bunch of different reasons. Basically, scientists are throwing a huge wrench into  the this-is-the-way-we-do-this-around-here philosophy.

These researchers understand that the messages they are preaching to fire services in North America are hard pills to swallow. How do you tell a tremendously proud group of professionals that the Earth is in fact round? You do it the way these researchers have: very carefully and with respect. Scientists let the data speak for itself by breaking it down into digestible chunks that are easy to explain. Most of us know and have seen throughout our whole careers as firefighters that our water stream pushes fire, and that our Z- and O-pattern straight stream applied correctly is the best way to fight fire. I mean, we’ve seen it with your own eyes; we’ve been there and done that. Now imagine that the whole time, what we have actually seen is something entirely different. Could we change our thinking? Could we believe something even if we might not fully understand?

The group of firefighters working for Underwriters Laboratories (UL) and the National Institute of Science and Technology (NIST) burn stuff – lots of stuff – in a facility that I can only describe as the Disney World for live fire training. Now, I’ve seen only the dozens of videos online, but the math all adds up. Astrophysicist Neil deGrass says, “The good thing about science is that it’s true whether or not you believe in it.”

Now this new crazy math that the kids are learning these days is not that new after all. In fact, evidence-based methods have been the standard of practice for many professions, including some close to home; our paramedics have been basing patient decisions on evidence-based research that is driven by outcomes for, like, forever. In fact, this kind of paramedic thinking –  asking why, in a controlled environment, before the heat of battle – is very refreshing for a profession that is so steeped in history that in some departments the routine day-to-day functions are done because, well, because they’ve always been done this way.

The best part about this new modern fire behaviour is that I’ve seen so many veteran officer firefighters soak up the findings and believe in the science. But there are many more who will not believe.

In fact, the director and humble leader of the UL Firefighter Safety Institute, Stephen Kerber, who is a firefighter himself, has become a bit of a firefighter rock star. At one of his recent sessions at the Fire Department Instructors Conference in Indianapolis, immediately following the final word from Kerber, the stage was rushed. I will admit, I was right there in the front row and shook the hand of the man who, along with his team of researchers, saves firefighters’ lives through science. Kerber told me that those who struggle with and cannot believe in the research are those who take one side, one angle, one statement and compare it to their complete body of firefighting experience. Kerber admits it is a huge challenge. “We are trying to make up for 200 years of fire-service experience without much research to validate or refute what is actually happening on the fire ground, and we’re doing it one fire at a time.”

What the university professor was trying to tell me all along was that, my opinion matters, and what I’ve seen or what I know does too; but it matters more what I can logically conclude and express, from a consistent baseline of evidence. I think Kerber is saying the same thing; he’s just way cooler when he does it.

Jay Shaw is a firefighter and primary-care paramedic with the City of Winnipeg, and an independent education and training consultant focusing on leadership, management, emergency preparedness and communication skills. jayshaw@mts.net  @firecollege 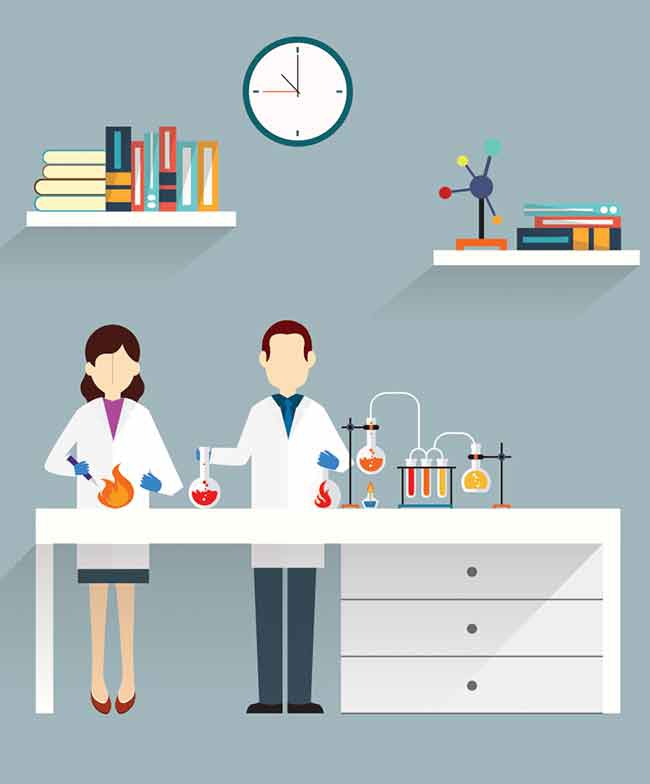 When I was in university
Print this page