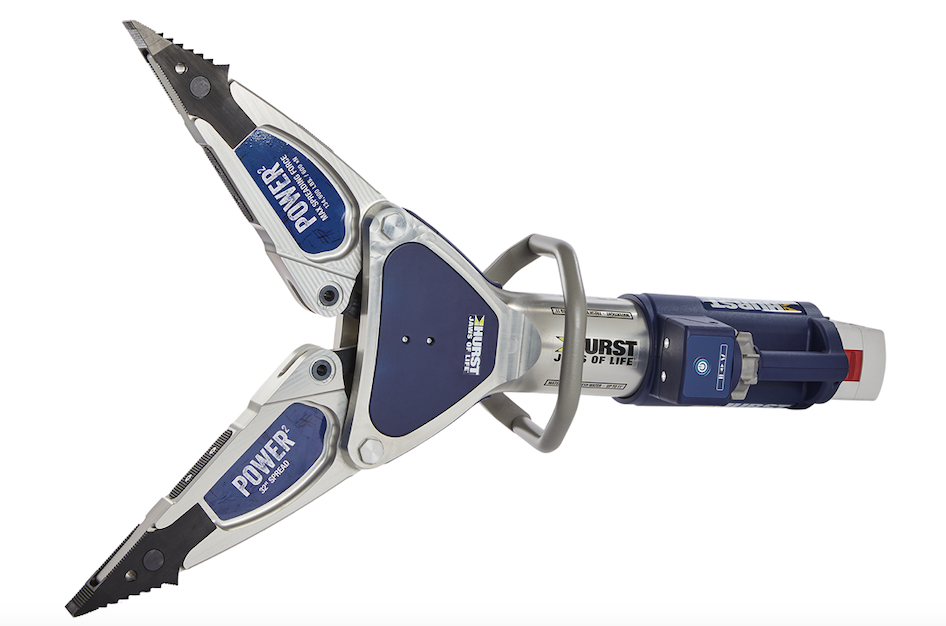 The industry’s first watertight battery-powered extrication tool line is expanding as HURST Jaws of Life introduces nine new tools that will give first responders a full selection of extrication solutions that are completely operational underwater.

The company that has revolutionized the rescue industry again and again, HURST Jaws of Life introduced its innovative eDRAULIC Watertight Extrication Tool (EWXT) line with water-resistant casing last year. Using a potting process, tool engineers designed a protective compound for the internals of the HURST Jaws of Life EWXT. When submerged in fresh water, water enters the tool case but the potting creates a seal that prevents moisture from getting to components allowing the HURST Jaws of Life EWXT to remain operational while underwater without risk of damage to the battery or any loss of performance.

“The expansion of the HURST Jaws of Life EWXT line to include 12 battery-powered, watertight rescue tools means first responders can be completely equipped with the speed, power and strength they need to get to the patient faster – no matter the extrication scenario,” said Bruce Johnston, director of marketing and product development for HURST Jaws of Life.

“Whether they’re in a submerged rescue operation where an external power source simply isn’t accessible and hose lines add complications, or on the roadside facing the advanced high-strength steel of a late model car, EWXT is designed for today’s performance needs.”

Tools in the EWXT line feature the same high-performance features and benefits as their eDRAULIC 2.0 counterparts but are more than three inches shorter, providing additional maneuverability in confined spaces. Additionally, the use of a brushless DC (BLDC) electrical motor in HURST Jaws of Life EWXT products offers longer battery runtime.

This year, NFPA has expanded its series of material category tests from five tests to six for rating cutter and combination tools in their ability to cut high-strength metals to include the new “High Strength Materials” test, otherwise known as the F bar cut test. The HURST Jaws of Life S 799 EWXT and S 789 EWXT’s F5 rating illustrates the cutter’s high performance against the design and metal types of the ultra-high-strength steel (UHSS) structures in today’s automobiles.