Sarnia firefighter and instructor Jeff Cowan talks trends, firefighter training and performance, with Canadian Firefighter’s editor Laura Aiken. Read the interview or click for audio highlights. [This transcript has been edited for clarity and condensed] 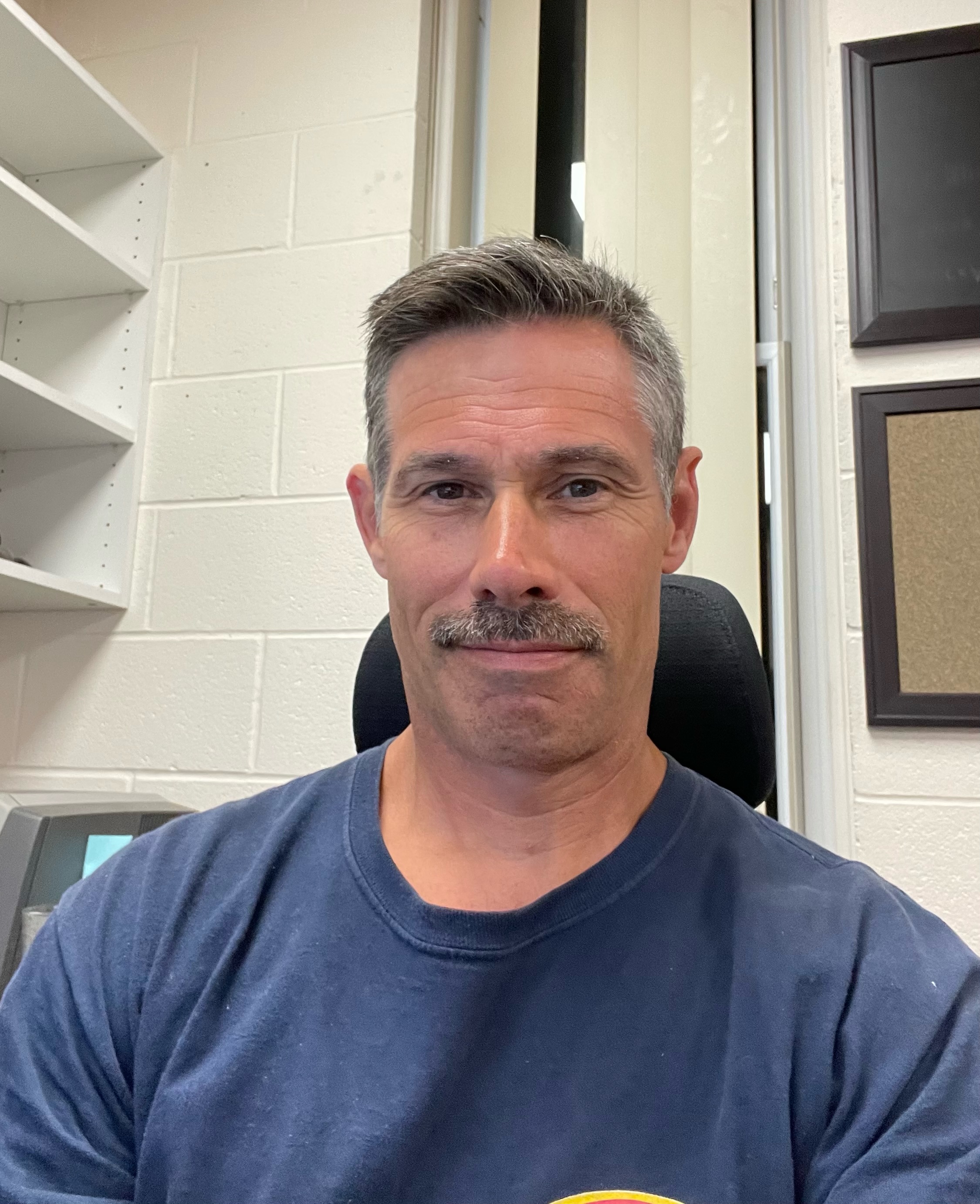 Laura: Hi Jeff, tell me a little about yourself.

Jeff: I work at Station 4 for the city of Sarnia [Ontario]. I’ve been there for 14 years. I’m on shift training and maintenance, which means I’m still on the shift and on the trucks like every other firefighter. I also maintain our SCBAs and I work part-time at one of the publicly funded fire colleges.

Laura: Mandatory certification is here for Ontario firefighters and the attainment of that NFPA 1001 standard will be top of mind. What are your thoughts on the new rules?

Jeff: If someone comes to a volunteer chief with a pre-service certificate in Firefighter 1 and/or 2, hazmat awareness and operations…what should that certificate mean? That’s not even something that I think we’ll all agree on. For certain students, it could mean that they can do the job well. Other students will need to be retrained. Depends on the student. I should be able to expect a certain level of performance at the important skills and that the person can work under the supervision of a fire officer and complete the skills on a consistent basis necessary to perform that goal of working as a team to rescue someone trapped in a house on fire. There’s no need to memorize the amount of information that we’re asking students to memorize because nowadays because there are things they could look up on their phones if need be. We need to be sure they are coming out as strong performers in the skills that involve risk.

Laura: So, what is most critical to performance for a new firefighter?

Jeff: A brand new firefighter with Firefighter 1 that’s working under a company officer; 90 per cent of what is most important is what they can do. Even if they don’t understand everything, as long as they have good leadership, it comes down to what they can actually do. If I have someone new at my station, and they’re the nozzle person, what are they going to do when they crawl into that room in hot black smoke, not knowing where to go, and not knowing where the fires are? Am I going to be able to count on them to open the nozzle and cool that room off before the whole room lights up? Or are they just going to sit there in the dark and wait to see fire? That that’s the stuff that they need to be sure to know. Are we putting enough focus on the most difficult skills? What do you do with a student that gets claustrophobic in a mask and manages to sneak through? I do the best I can to evaluate everybody and if there’s students that I don’t feel should be eligible for testing, it’s hard, but I won’t pass them.

Laura: Do you see this as a case where some recruits are better than others, and it’s difficult to distinguish the high performers?

Jeff: Yeah, absolutely. You could start [on the job] and that day, it’s the worst call in your entire life. We have these skill sheets and we’re checking all the boxes, but if they’ve only been exposed to it, can we be sure they know how to do it at the scene? A lot of big cities will run a recruit class, I understand that. But a small city, or a medium sized city like mine, we don’t run a recruit class.

Laura: What solutions do you see for the volunteer sector, where firefighter time could be more limited when it comes to time for studying and training?

Jeff: The solution seems to be that municipalities are going to need to start paying their volunteer candidates more for their time spent in testing or recruit classes. A significant portion of money should be paid to these folks, I think, to motivate them to study. Most of them are fine with showing up and doing the hands-on stuff — they like that. But if a person that volunteers has a job and two little kids, for example, and they work all day and then take their child to baseball, it’s a lot to expect them to later study for a hazmat exam.

Laura: What are some of the good trends you see happening in firefighter training?

Jeff: Firefighter training has really taken off — there are positive things for sure. There are more affordable training structures now, which is good because you don’t really need live fire to make the training good if you can make a thick smoke condition. Most of the fires that we go to (that I go to anyway), a lot of times you crawl in and don’t see a lot of flame. It’s just black and hot. The training props now are unbelievable. There are some very smart people making some excellent props so that you can do things that before you couldn’t do. For example, when I went to fire school, we never did any forceful entry. It was in the book, we read about it. Obviously, you couldn’t have 20 students smashing somebody’s door. It couldn’t be done. Then door props were created, and they give you a starting point on how to force a door. Different lock, roof, and ventilation props; these are some of the great training props to enhance the training and make it more realistic. Good training is a lot of work and that’s making it a little easier. Not only does it save you time, but you can reproduce it quickly over and over again.

Definitely, some of the virtual reality stuff and video is huge. Just being able to record what somebody’s doing on your cell phone, and have an amazing video, it’s like a game tape for athletes. That’s a huge learning tool. At the fire school I instruct at, we’ve just started filming the evolutions and monitoring each person to see what their performance was like. That’s something that fire departments could easily implement. For the small communities, it would be key to invest in a place to train. Can you imagine going to learn how to be an auto mechanic without a car to train on? If we’re just doing training at the fire station and around the fire station…it’s not that realistic because we’re not getting called to too many fire station fires. Most of our fires are single houses. Need somewhere to train that replicates that. A place to regularly train would be very useful. Building regional training centres is a good use of taxpayer money.