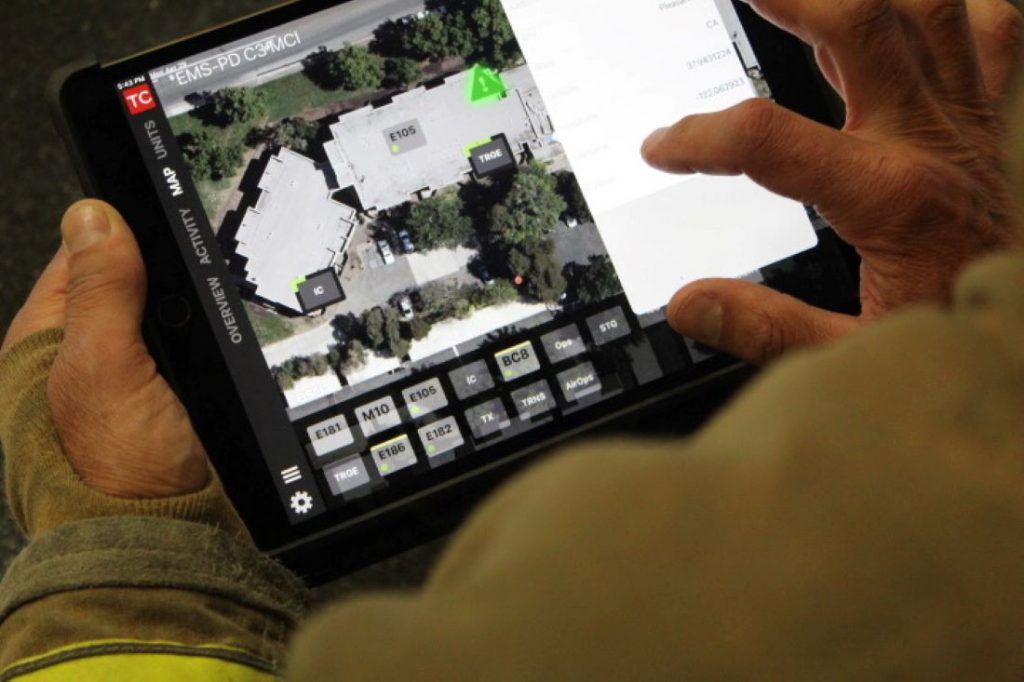 Tablet Command (TC), an incident management and response software, is now being used by hundreds of fire departments in the United States and Canada.

Tablet Command CEO Van Riviere explained the technology integrates to the customer’s Computer Aided dispatch system by giving them real time information about incidents and location types and where resources are assigned to those incidents. 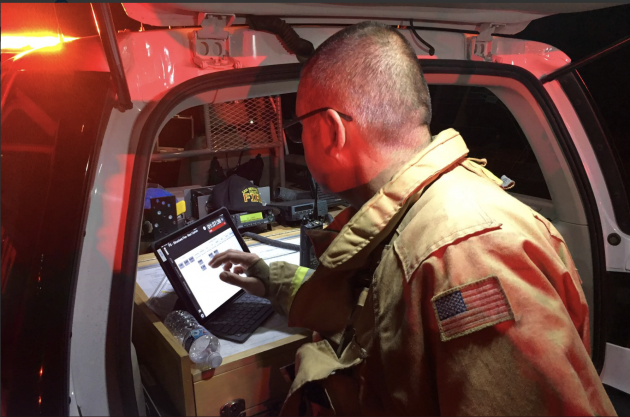 Tablet Command works with or without internet connectivity

“We created this feature called real time sync, which allows anyone who has a device authenticated on an account to view those actions,” he said. “One of the things that makes us unique is that our solution works with, with or without connectivity to the internet and we have two way functionality but the ability to replace traditional Windows mobile data terminal using tablet command and still have that situational awareness and command and control capability.” 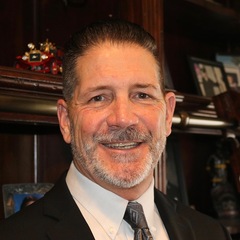 The company was founded by San Francisco Bay area firefighters Andy Bozzo and Will Pigeon after two line-of-duty deaths in their own department, which, they said, highlighted a problem emergency services around the world often experience: “during the chaos and confusion of the first moments of an emergency, it is very difficult to track the tasks and whereabouts of arriving responders.” They decided they wanted to change this and began developing the Tablet Command software.

Riviere said Tablet Command now serves over 200 fire departments across the North America and is hoping to expand  to service more departments throughout Canada.