Search and rescue, response and the spectrum 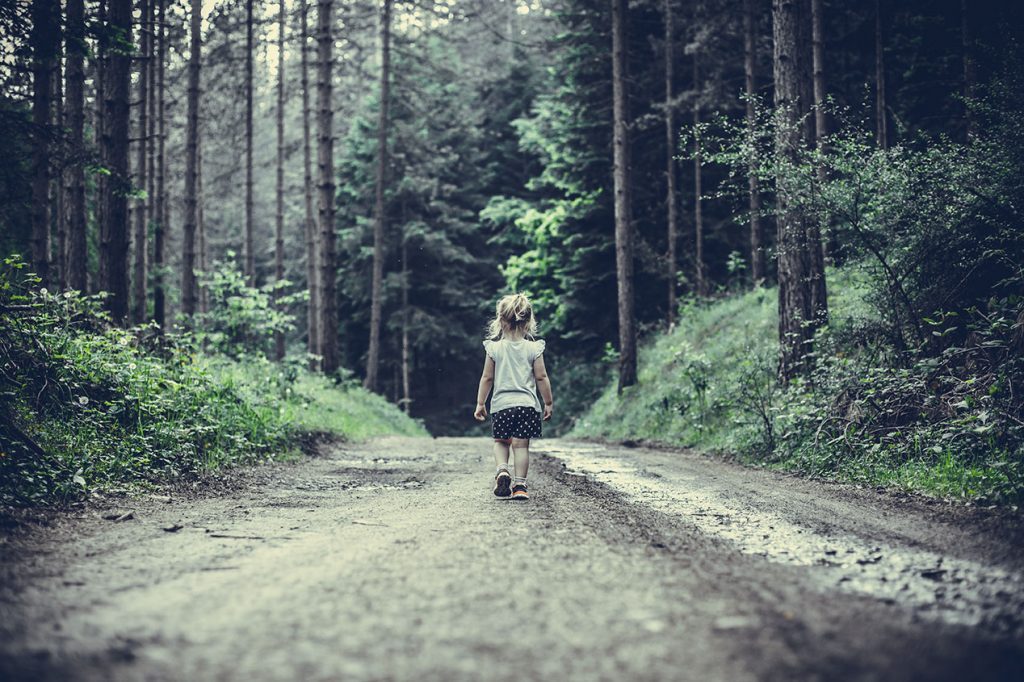 Wandering and bolting are top concerns. Individuals with autism spectrum disorder can be difficult to search for and may not even understand that they are lost. Photo: Stefan/Adobe Stock

In 2011 a 12-year-old boy in Arizona woke up his family to alert them of the smoke in the home. After he was safely out, he became confused or scared, the entirety of his mental state will never be known but he bolted back in the house. He was autistic and he died.

This tragic example shows why first responders need be educated on strategies that will help ensure the rescue of an individual with autism spectrum disorder (ASD) will be a success. Canadian Firefighter magazine recently spoke with Shanyn Silinski, program manager for Search and Rescue for Autism (SARA), a program with Autism Canada, on the importance of emergency services being equipped with the skills to have the best outcomes for ASD individuals.

“Our idea of a safe place is not necessarily a perceived safe place for someone with ASD. Our idea isn’t theirs,” says Silinski. During the phases of rescue, it’s critical that a person with ASD be brought safely the whole way back to the caregiver.

SARA offers a curriculum that firefighters can train to with scenarios that are based on actual events, says Silinski, who is a former firefighter training officer. There are eight different trainings that bring valuable information to the broader fire service. The training is designed to be comprehensive, appeal to the many different backgrounds coming into search and rescue and will help first responders identify neurodiversity. SARA is hosting a free virtual event on October 24 for search and rescue teams, emergency services and the broader community of ASD families.

The training is a prevention model, one that encourages an understanding of how to be inclusive and help autistic people feel safe with emergency services. It’s very important to help prevent secondary incidents, which can often be fatal for those with ASD, notes Silinski.

Wandering and bolting are two chief concerns when it comes to responding to individuals with ASD. They can also be very hard to search for and they may not even understand that they are lost. The National Autism Association in America reports that nearly half of children with ASD try to leave a safe environment, a rate that is four times higher than unaffected siblings and more than one third rarely or can’t communicate name/address/telephone number. Even the excitement of being found can cause a person to bolt and this is in part why extra steps are needed in order to ensure safety. ASD people tend to have higher interactions with emergency services.

“The training asks you to look at the world a bit differently and choose how you react,” says Silinski. “Consider that the world looks different to them.

The addition of sensory supports such as headphones and sunglasses may create that feeling of safety and avoid sensory overload for someone with ASD during an often chaotic response scene. Responders can avoid confrontations by realizing that individual “is not giving you a hard time, they are really having a hard time and they need help,” she says.

Autism is a lifetime disorder, so while a lot of research is based on children, who are easier to study, there are adults and seniors on the spectrum as well. Spectrum is a key visual in understanding autism. There are many variabilities in the kind of symptoms that may present and how the person lives.

Better responses and better prevention coupled with good communication and trust will go a long way to supporting the vulnerable ASD individuals in our communities. ASD is very common, all communities will have individuals living with this disorder in them. Chances are someone you know directly or know of by acquaintance is autistic.

The SARA Launch and Learn will be held on October 24, 1:00 pm – 5:00 pm. The virtual event is divided into two sessions, one for families/caregivers and first responders/SAR teams, and the second half of the event is more concentrated on training for emergency services/SAR. You can register at sarautism.ca.