You find yourself sitting between Jack and Jill. Both have just returned from sick leave. Jill was injured on a tough call. Jack was told he had a disorder. 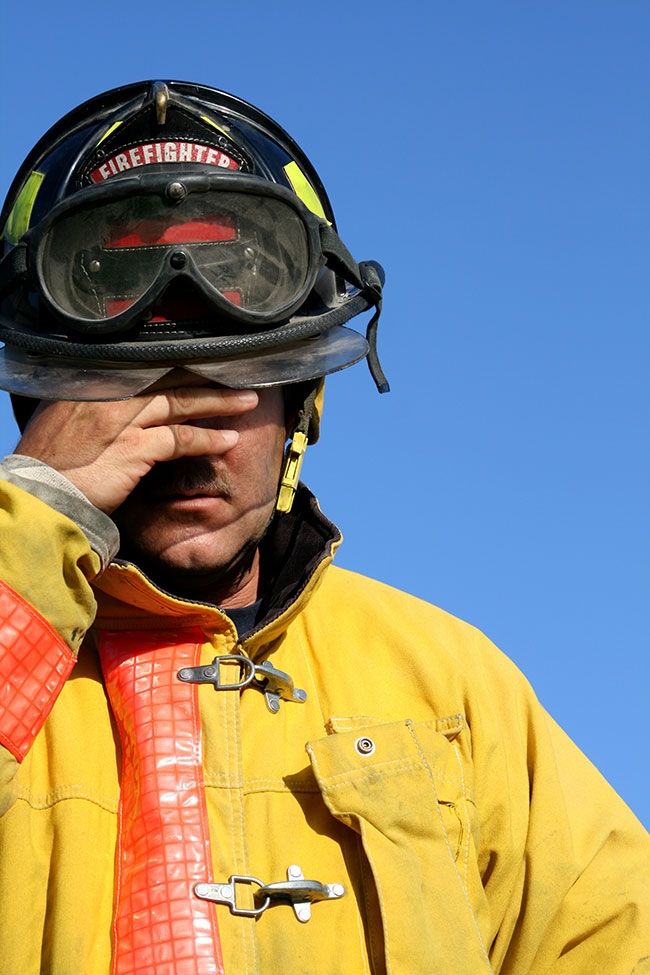 There is plenty of research that identifies physical changes due to PTSD. Is PTSD different than other disorders?

Both sought and received help and are now back on the job.

So, how is it that Jack and Jill were diagnosed differently – and does it really make a difference?

Diagnostically, there is nothing called post-traumatic stress injury (PTS-I) within the Diagnostic and Statistical Manual of Mental Disorders, known as DSM-5, the tool that is used to determine whether someone receives health coverage in Ontario.

The policy on the Workplace Safety and Insurance Board website says, “The first responder must have been diagnosed by a psychologist or psychiatrist with PTSD as described in the DSM-5.”

Back at the fire hall, is it better to call Jack’s situation a disorder or an injury?  And, to what end does changing the current language bring?

Does this support our folks by giving them a more stigma-free language to use, or does this only further the stigma by emphasizing the singular diagnostic path we have been using?

Having been a frontline firefighter, I can see the need for balance in making mental wellness challenges more acceptable within the fire service.

Through the work we have done so far, I believe that we are leagues ahead of where we were, even just a few short years ago.

And, as someone who currently engages with frontline firefighters, establishing a link between the role and help through a common language is vitally important.

So, the question becomes: Is PTSD diagnostically and functionally different than other disorders, so much so that we can identify it differently?

If PTSD holds exclusive rights to actual structural brain changes and therefore is different from other disorders, the term injury certainly makes sense.

If, however, other disorders exhibit the same structural change and therefore mimic PTSD in its physical impact on the brain, we need to critically investigate the purpose of renaming it.

There is plenty of research that identifies physical changes due to PTSD. For example:

The hippocampus shrinks: This is a structure that is vitally important in the formation of memories. And, along with other structures, it is part of a system that works to consolidate information into long-term memory. Researchers continue to try to specify exactly which parts of memory it’s involved in, but it looks to localize episodic memory such as remembering time and space which helps us remember, for example, what we ate last.

Ventromedial prefrontal cortex shrinks: This area is the control area at the front and centre of your brain. Major decision-making and judgment are impaired when this structure is damaged. Adding to the severity, it becomes difficult to manage negative emotional experiences.

The problem is that such changes also occur in other disorders. For example:

Brain structures change in response to external and internal stressors. Some critical analysis, grounded reasoning and careful consideration are needed towards making this shift because we may be creating more stigma in the process.

The important thing is that we open the dialogue on the issue of PTSD and that individuals be able to reach out for support.

We’ve made strides to overcome much of the initial barriers for people to speak up and speak out.

People now understand the importance of psychological, emotional and peer support and are seeking support and help.

They’re also coming back to the hall.

Nick Halmasy is a registered psychotherapist who spent a decade in the fire service. He is the founder of After the Call, an organization that provides first responders with mental health information. Contact Nick at nhalmasy@afterthecall.org.