Psychological PPE: What Moneyball and Sabermetrics can teach the fire service 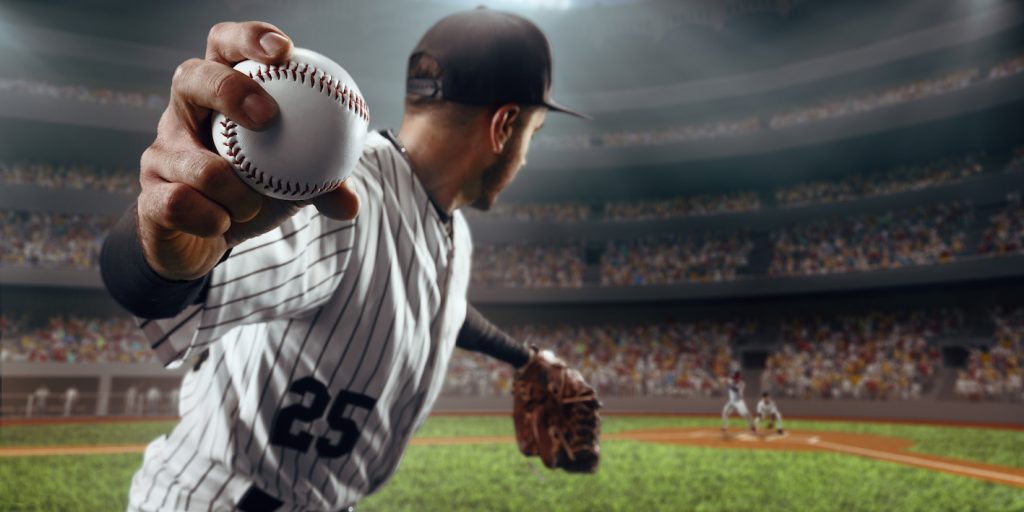 In the fall of 2001, the Oakland A’s baseball club was on their way to winning their division against the New York Yankees when the Yankees pulled off a great win.  This win would have advanced the A’s to the American League Championship series before proceeding to the holy grail of Major League Baseball (MLB): the World Series. Unfortunately, they lost the game. However, what they gained in light of the circumstances would go down in history as a legacy for the game of baseball itself.

After picking himself up from the devastating loss to the Yankees, general manager Billy Beane (a former MBL player) had to put his team back together again.  Like the Humpty Dumpty childhood fable, he was left trying to reimagine and reconstruct his team. Since his overall operating budget was lower than the New York Yankees, he had to work within the confines of a very restrictive amount of money. What made things worse was the fact that three of Oakland’s star players left for other opportunities and bigger salaries. Losing talent is a big problem; but losing your pillars of talent is disastrous!  Finding players that have the potential to fill large holes was not going to be an easy task.  Needless-to-say, Billy Beane was frustrated.

Shortly after arriving in Cleveland to discuss player trades with another general manager, Mark Shapiro (now with the Toronto Blue Jays), Beane was introduced to a young intern Peter Brandt with the Cleveland Indians. He was an economics major from Yale University and he believed in something different.  Like someone who could see the future, Brandt could determine a player’s potential; criteria that was unconventional for MLB. He believed and shared with Beane that organizations misjudge players, and thus mismanage their teams as a result. Curious, desperate, and driven, Beane’s interest was piqued.  The only question was whether he could persuade buy-in from his coaching staff and scouts, individuals who were committed to using the subjective and objective criteria that served them so well for many years.

Sabermetrics is an unconventional approach to uncover talent by cutting through the subjectivity of player selection by using objective statistical data; undervaluing criteria that scouts used for years, such as age.  Locating value in players that no one can see/or otherwise overlook was music to Beane’s ears. He needed players who could add value but did not request significant salaries. As a result, the Oakland A’s were able to uncover potential talent that were discarded by the rest of the teams in the MLB, and thus were not expensive to acquire. With nothing to lose and a very limiting operating budget, Beane believed with the right environment, the right coaches, and the right opportunities anything can happen.

For example, Billy Beane sought a catcher named Mark Hatterberg who was released from the Boston Red Sox after experiencing irreparable nerve damage in his throwing arm. To the rest of MLB, he was finished; his career was over. But Beane and Brandt had different plans. They saw a player who could help the A’s franchise because he got on base a lot. And getting on base increased the probability of creating runs. Despite the fact he could no longer throw, he could be repositioned from catcher to first base and used as a designated hitter. Only thing was, Hatterberg needed to build his confidence; he never played first base in his entire athletic career.

So often we are inundated with messages that say to be successful you need to be confident. What Sabermetrics and the Oakland A’s identified was the inverse. When we have success, we build confidence.

For the fire service professional development comes from an array of courses, certifications, and obtaining degrees. No matter the type of courses, certifications or whether the degrees are bachelors, masters, or a PhD, it all has a stacking effect that makes the surface look solid. Like MLB, the fire service relies solely on the “surface material” to measure someone’s potential regardless of rank or position.  Interestingly, the industry then becomes prone to the volume of credentials that peppers a resume/CV. Like Billy Beane, the fire service would be wise to seek other approaches to uncover talent and develop that talent professionally.

Sabermetrics can teach the fire service that surface level criteria is not always the best criteria when evaluating potential talent.  More than ever, it is not about what is on the surface but what lies below the surface that is the hidden gem.  Sometimes we need to auger down deep to find what that gem is. If confidence stems from success, and success comes from opportunities, then in order to bring out talent and create professional development in the fire service, firefighters need more opportunities to demonstrate what they can or cannot do. It is not about the conventional criteria but how that criterion can be merged with unconventional criteria to build something ‘special’.

After a solid year of rebuilding, the 2002 Oakland A’s did not win the World Series, nor did they win the American League Championship series. What they won was even better, which was the greatest number of games in a row: 20. This was an unprecedented accomplishment. Discouraged and worried that the Oakland A’s and Sabermetrics would be dismissed should the last game of the season was not won, Beane undervalued the record, and was once again disheartened from his 2002 season loss.

In response to this great accomplishment of turning the undervalued Oakland A’s into a record-winning team, Billy Beane was headhunted by the Boston Red Sox. The owner of the Red Sox, John H. Henry, offered Beane a job as their general manager.  Perplexed with the dilemma of what to do, Beane eventually turned down the opportunity to be the highest paid GM in sports history and apply his Sabermetric template of building and developing teams differently.  “The first one through the wall always gets bloody,” said Henry.  Even though Beane was taking it on the chin, which he was, Henry shared that previous thinking of team building was “dinosaur thinking.” As a result, two short years after Sabermetrics was used in Oakland, the Boston Red Sox won their first World Series in one hundred years.

Billy Beane had the courage to try something new. He had the strength to stand fast in the concept while other GMs mocked his approach to team building.  Regardless of how they were perceived and considered, Billy Beane, Peter Brandt and the 2002 Oakland A’s will go down in history as the ones who changed MLB forever.  If MLB can change the way they hire and professionally develop talent with remarkable success, then so can Fire.

In addition to being a firefighter and R2MR Instructor from the City of Burlington, Ont., James Rychard is an advocate for mental and behavioural health in the fire service, sitting on multiple association committees. He can be reached at jaymzr007@hotmail.com